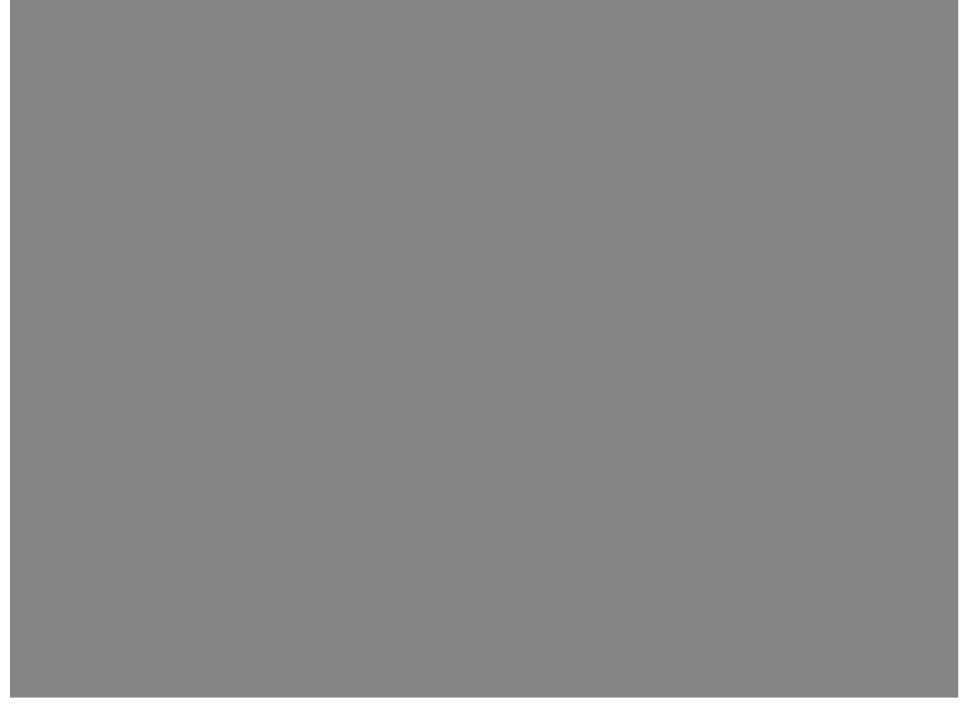 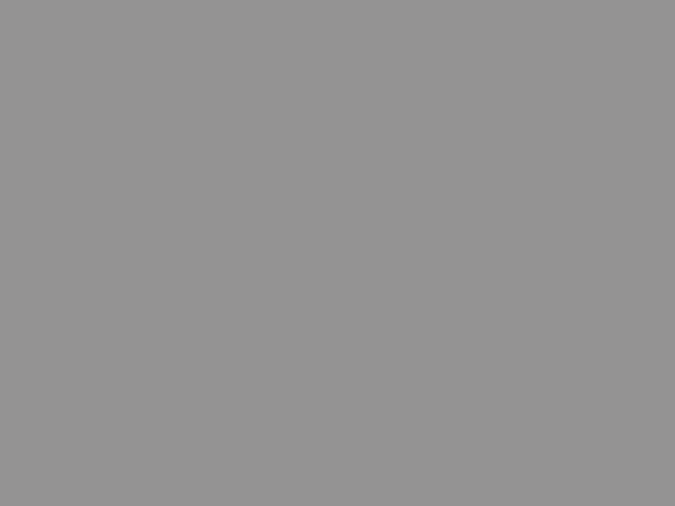 Further to my earlier posting covering a trip to Zimbabwe in 2013, I have since had the pleasure of visiting that country on several more occasions. The latest of these was the King of all Boys' Own Annual experiences and ended just last weekend with a return via Jo'burg of seeming abnormally short duration.

How to get there.

Some years ago it was possible, from the UK, to fly to and fro direct with Air Zimbabwe. Several other routes were also available but all involved stop-overs in various locations - some of which could be unduly lengthy and at definitely anti-social hours. Unfortunately due to the economic vagaries of life Air Zim ceased trading and the convenience of direct flights passed away with it. A number of other Airlines then declared intent to fly direct but, as we speak, these plans seem still to be at their formative stage. However, due to the very significant resurgence of tourism to this hitherto overlooked African destination, there are now a great many flight options and, although they all involve stop-overs, the increased frequency of flights has led to a marked reduction in transit times.

Transit times and how long a journey is it?.

My own recent return flight left Harare at 4-30pm and we landed at Heathrow at 6-30 the next morning. Transit time in Jo'burg was only two hours and, for me, this is the minimum I would want to deal with as it allows your flight to be some minutes late leaving(and they never seem to leave early - do they?) and gives you time to navigate the increased internal security queues caused by recent terrorism scares. Any shorter transit time leaves you clock watching and worrying at the least hold-up.

Can I carry a laptop?

The various routes and Airlines on offer will have differing appeals to individual travellers but my own recent choice - South African Airways via Jo'burg- was occasioned by the recent "laptop" restrictions imposed on flights from several destinations. Some of these feature in the UK to Zim list of operators' countries of  origin or transit. I was going on a part vacational, part business trip, for which a laptop was essential and I wasn't prepared to risk it in my hold baggage. If you do end up having to pack a lap top in your hold baggage make sure it is in a rigid container to avoid damage. Stuff any spare space between it and the container with socks or tee shirts to prevent it rattling around if your suitcase is mishandled. Fortunately at the time of my journey Johannesburg was not on the list for lap-top restrictions. These new laptop regulations can, of course, be extended or relaxed at any time in the future so keep an eye on the up to date situation.

Make the most of generous baggage allowances.

Luggage allowances on my route were very generous with a hold allowance of 2 x 23Kilos and the normal hand baggage allowance is now bolstered by the addition of a laptop bag permitted as a separate. With a full set of camera equipment to consider as well this suited me fine! 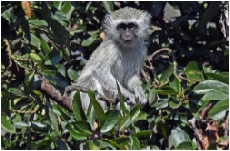 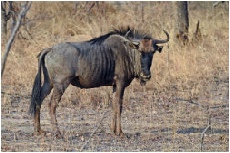