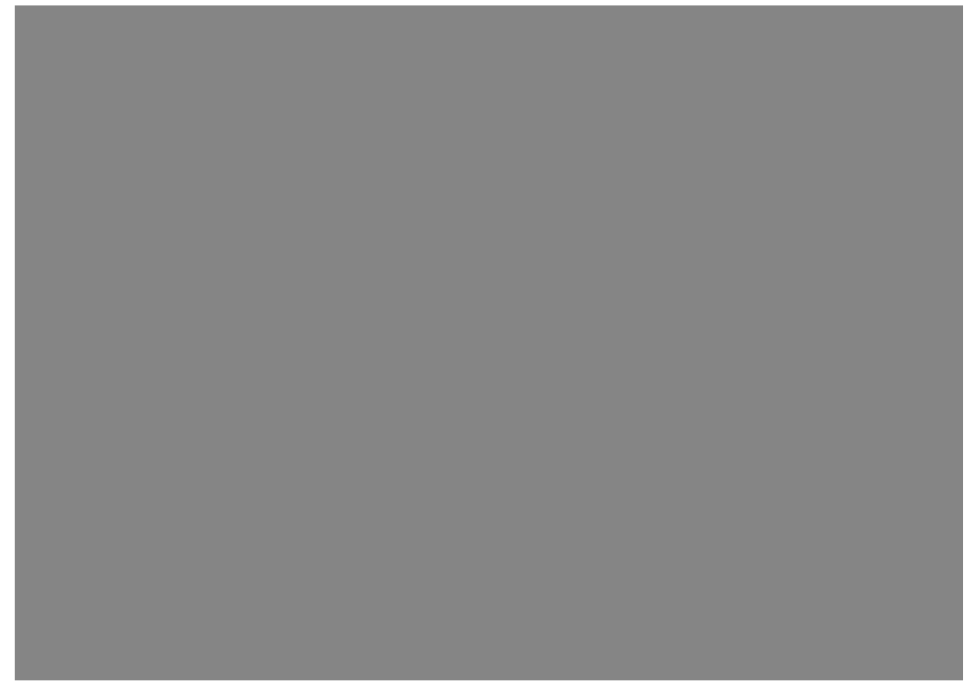 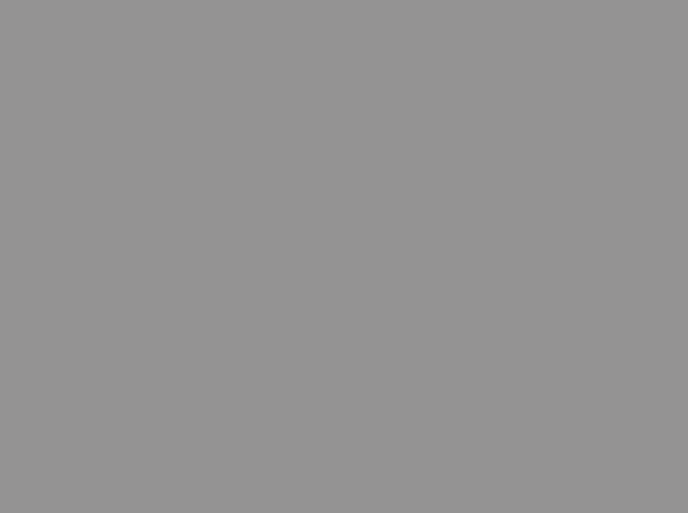 The following day was spent in Lodge based activities, of which there seem to be an inordinate number on offer. (Images 8 - 13) Foremost among them are Horse Back Safaris, Bush-walking Safaris, Elephant interaction, Canoeing and traditional Game Drives to view the substantial herds of game in both Pamuzinda and it's sister lodge Chengeta two or three K's back along the main road. (Images 14 - 16) Spare time in the evening was taken up preparing for an early start the next day on a 250 mile journey to Bulawayo. We had opted to cover the Tour by road and cruise boat but many of the venues can now be accessed by light aircraft.

We arrived in Bulawayo in the early PM and, after some sight seeing in this picturesque town with its super wide streets laid out to enable a full span ox-wagon to swing round without having to conduct a three point turn, we carried on to our overnight stop at Shashane Game Lodge. We were staying here on a self-catering basis and so set mealtimes were not a problem. Although dark when we arrived(about 6.00PM at this time of year) we were amazed at the moonlit view which seemed to stretch to infinity. Set in a private Game Reserve this lodge enjoys one of the most stunning views I have come across in Zimbabwe. (Images 17 - 20) Bird life was prolific with one Red Headed Weaver intent on constructing a nest within arms' reach of the balcony. A Game Drive around the private reserve revealed a good mix of game with Giraffe, Zebra, numerous Antelope species, Warthogs and Mongooses to name but a few. A very scenic dam provided an "under the stars" barbecue area by night and also a Birders' heaven by day, attracting not only a proliferation of water based birds but many other bush species coming down repeatedly to drink. (Images 21 -22)

Another feature of this unique reserve is that a very up-market camp for Overland Vehicles is under reconstruction and should be up and running shortly. It will certainly be a far cry from what I remember as typical Overland sites in the past when even a thorny clearing in the bush was considered a luxury. This one will be complete with rooms, shower blocks, swimming pools, bars and all manner of creature comforts whilst maintaining stunning views over the surrounding countryside.(Image 23 )