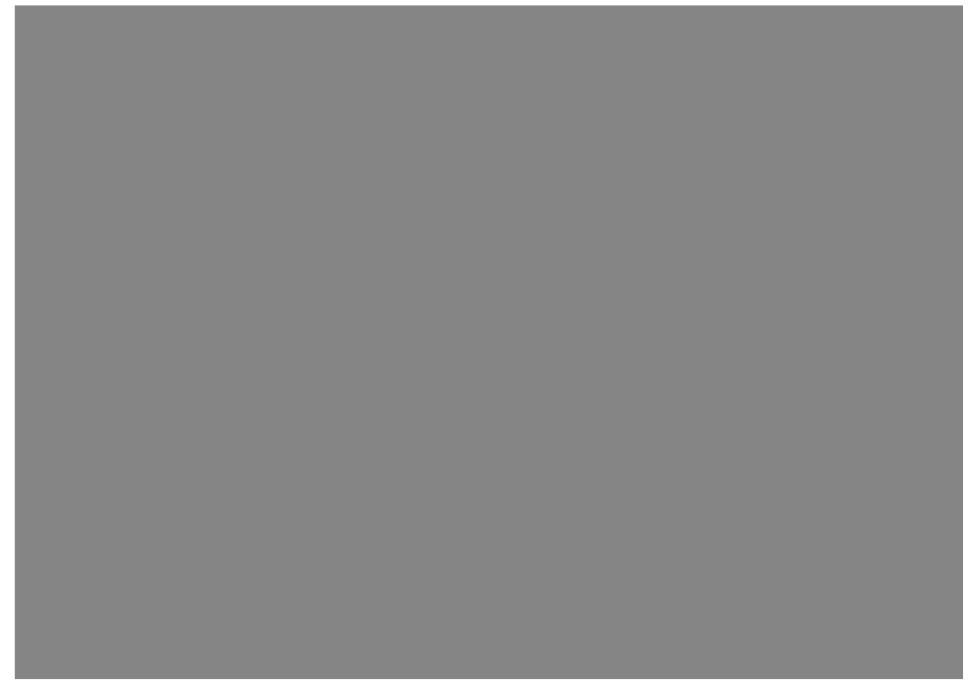 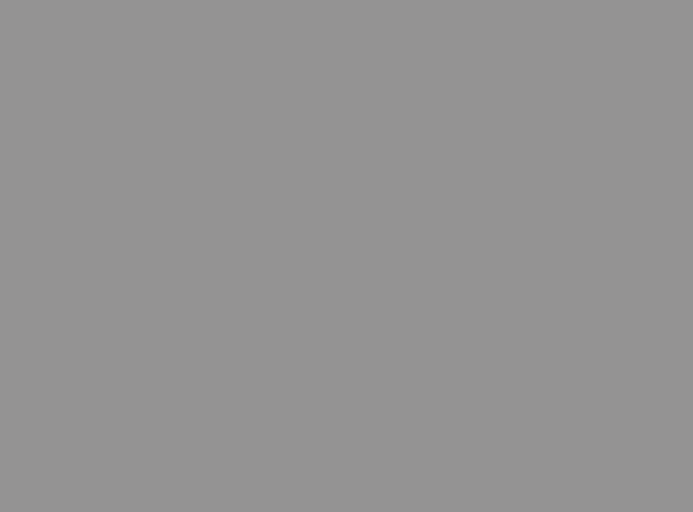 There may be an inclination to believe that the situation on the ground in Zimbabwe is one of bedlam and mayhem. Having just returned from a very successful four week trip I can assure you that nothing can be further from the truth. The sun still shines there, the people are as friendly and welcoming as ever, the economy has greatly stabilised with the adoption of the US dollar, the shops are full of goods and daily life proceeds - peaceful and serene.

Our group was far from the first flush of youth but nevertheless managed the distances and terrain without problems.

There are so many options open to travellers in Zimbabwe that it should be possible to put a trip together to suit all comers. Certainly some venues and activities do, by their very nature, demand a certain level of physical fitness and ability but for anyone not able to cope with these there are numerous other choices. Major centres of Tourism such as Victoria Falls are well geared up to cope with modern travellers and offer a wide range of activities to suit all walks of life. Hey !! We had a brilliant time !!

Arrival, Bulawayo and the Matopos
After arriving in Harare we spent a couple of days in our host Game lodge.(Image 1) We could have spent longer as the range of activities on offer there would take several days to work through. Horseback rides of varying duration, Elephant-back excursions and Elephant inter-action sessions (images 2-4) clay pigeon shooting, canoeing, fishing, raptor flying, Game Drives and bush walking to name but a few. We then set out overland for a stay in a mediaeval style English Castle that doubles up as a luxury Hotel and Wedding venue in Bulawayo. (Images 5-6)

An early start enabled us to arrive in time for lunch and this was followed by a visit to the Matopos National Park- (images 7-11) home to the spectacularly located grave of Cecil Rhodes who gave his name to the fledgling country of Rhodesia. Apart from the stunning scenery and spectacular Kopjes of "balancing rocks" we saw a lot of game including White Rhino and at the gravesite the famous Rainbow Lizards were showing well. We returned in time for a dinner the likes of which, despite a lifetime of travel, I cannot recall. I have eaten steak all over the world for decades and never realised that it could taste like that. It put a whole new perspective on the phrase "melt in the mouth". 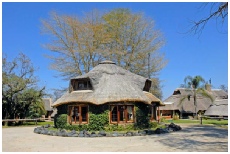 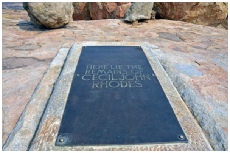 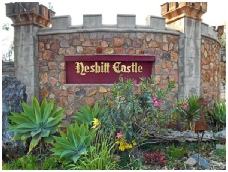