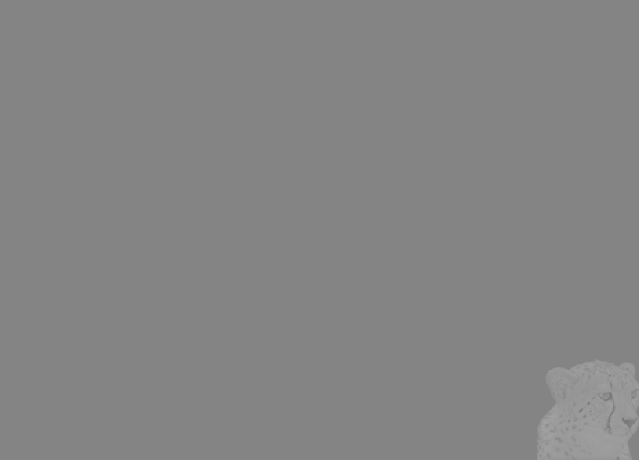 Standing in my photographic “den” one day with the colleague who will no doubt ultimately inherit my photographic assets we found ourselves surrounded by several hard drives representing my “post digital enlightenment” period and some 150,000 slides from a previous metamorphosis. Those were the days when photography seemed to be mostly about taking photos and before the time when being a fully fledged and proficient digital technician became the order of the day. A fleeting and hitherto uncountenanced thought came to me that maybe I wouldn’t live for ever as I had always intended and he may, in fact, one day become the guardian of this slide mountain which represented so many hours of my life, so many hopes and aspirations and so much breath bated waiting for the latest batch of slides to come back from the developers. Slide was a relatively unforgiving medium in that, to all intents and purposes, a slide was a slide was a slide and if you got it wrong at point of shoot then there was little alternative but the bin. This, coupled with the myriad processing errors that could occur, led to sometimes unbearable periods of waiting culminating in feelings of complete euphoria or abject despair depending on the outcome. Would they get lost in the post ?  Would they be scratched and/or perforated ?  Would they have been dragged out of the spool by the scruff of their necks and damaged accordingly - and so it went. Despite all this I can remember, generally speaking, living a life full of enthusiastic and optimistic anticipation.

In those days there was not the bottomless pit of associated hardware and software to aspire to with its constant need of upgrading and the only real financial constraint, once you had your basic equipment, was how many rolls of film you could afford. At that time my only end product requirement was the slides themselves to be used as visual content of the very extensive range of talks and slideshows that I offered.

I was able to concentrate on subjects that interested me purely from a personal point of view devoid of any incentive for direct financial gain and, as a consequence, was able to study often quite mundane and under- recorded Wildlife groups to a very considerable degree.

The nostalgia of these reminiscences was compounded by the realization that, were my colleague to inherit today, then tomorrow, in practical terms, the whole lot would have to go to the tip! I know of no commercial application for these slides nor do I know of anyone with the patience or the incentive to plough through them and, in all honesty, I cannot think of any reason why someone should. However I do remember how, in my early days of Wildlife Photography, I would have appreciated access to a photographic reference to help identify subjects that I had already taken or hoped to take. I remember the hours spent, poring through whatever guides were available at the time, with varying degrees of success. The more obscure the subject the more difficult it is to find photographically, as opposed to illustrated, based reference works. To this day I have not come up with a decent book on the Orthoptera of Europe.

The result of this sobering trip down memory lane was  the determination to set up a website covering those subjects that it pleased me to photograph, and continues so to do, in the hopes that it may be of help to some of those who may well share my areas of interest and are experiencing similar problems. Furthermore, from my side, it would give me a chance to utilize

slides that, for any other purpose,  are unlikely to ever again see the light of day.

Having decided, maybe somewhat naively in view of the degree of my computer illiteracy, to go ahead I must admit that the sheer volume of the work involved has, sometimes, almost daunted me. Whilst I am using digital images wherever possible nevertheless there are a huge number of slides to be gone through, with the subsequent scanning of them, not to mention the final enhancing. This latter, in view of the age and quality of some of the slides I am using in order to provide as comprehensive a cover as possible, is proving to tax my limited computer aptitude and ability to a serious degree. I find it hard to remember that I am mainly trying to just provide onscreen reference images and not trying to turn each one into an A3 wall hanging masterpiece. We are now some three years down the line from when I commenced this project and I have, in the meantime, been able to replace many of the original slide scans with newly acquired digital images. Where possible, as and when the opportunity arises, I shall replace the bulk of the others. I would like to replace them all ultimately but some of the colour forms and subjects I am not likely to encounter again and I find that even I, despite what I have always fervently believed on the subject of immortality, am likely to be limited in my endeavors by the normal laws of longevity!

Other than the giving of Talks and Slideshows my commercial outlet at the moment is the supplying of mounted or framed prints and, to this effect, I have included a “shop” section. In addition to the images listed there and to obviate the cost of having to buy a large number of prints or digital images  for those whose requirement is for a reference guide only, then I am working on offering some of the collections in the form of CD’s and/or Contact Sheets, though this will take some time and details will be incorporated into the “Shop” as and when time permits.

I do not pretend any great academic expertise nor even comprehensive cover of any of the subjects here listed. I just hope some of my past efforts may prove to be useful to others. As far as possible, and to the best of my ability, I have attempted to name each species, sub-species and variety depicted. My nomenclature, nevertheless, could be way off base in some instances. I would ask anyone out there who can plug any gaps or correct any errors to please do so and let me know. Of course I would prefer you to correct my inaccuracies by whispering gently in my ear rather than proclaiming them for all and sundry to take note of but, however you do it, please don’t leave me to bumble on like some kind of “wally” for all the world to see!